Since 1888, Five Acres has protected the most vulnerable members of our community: children. Originally founded in downtown Los Angeles as an orphanage, Five Acres was initially created to offer safety to children who had no home. In time, our mission expanded to also focus on the well-being and mental health of our clients who were increasingly coming to us as a result of abuse or neglect.

Having grown to an agency caring for more than 7,000 children and family members annually across five counties, we now strive for permanency—a permanent, loving home—for all children in our care. The three pillars of safety, well-being and permanency provide the framework for all our programs and will guide our steps as we develop even more effective means of caring for children and families in crisis.

Five Acres promotes safety, well-being and permanency for children and their families by building on their strengths and empowering them within communities. 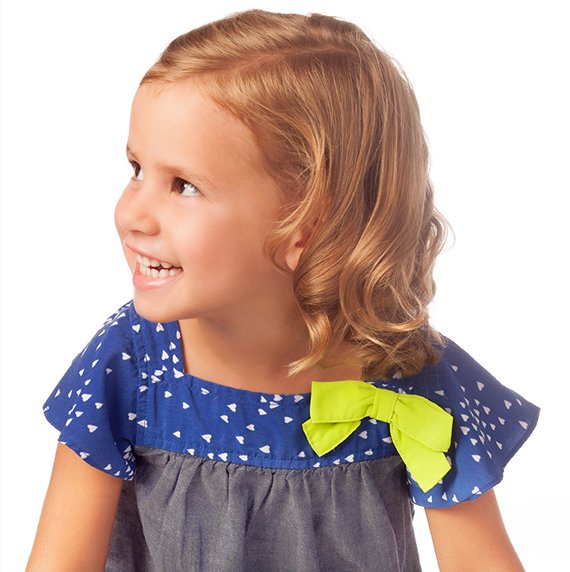 Since 1888, children’s safety has been the bedrock on which our programs are founded. Through mental health and behavioral health counseling, Five Acres addresses and heals the trauma that affects children and their families so that kids can grow and thrive within a loving family.

Healthy families are more likely to remain intact and enjoy a greater level of well-being. Five Acres believes families stay together when they are provided with essential prevention and intervention resources for success.

Five Acres actively strives to provide stability by connecting children to  safe, permanent and loving families. With the chance to stay in a caring home, children are able to rebuild their sense of belonging and grow.