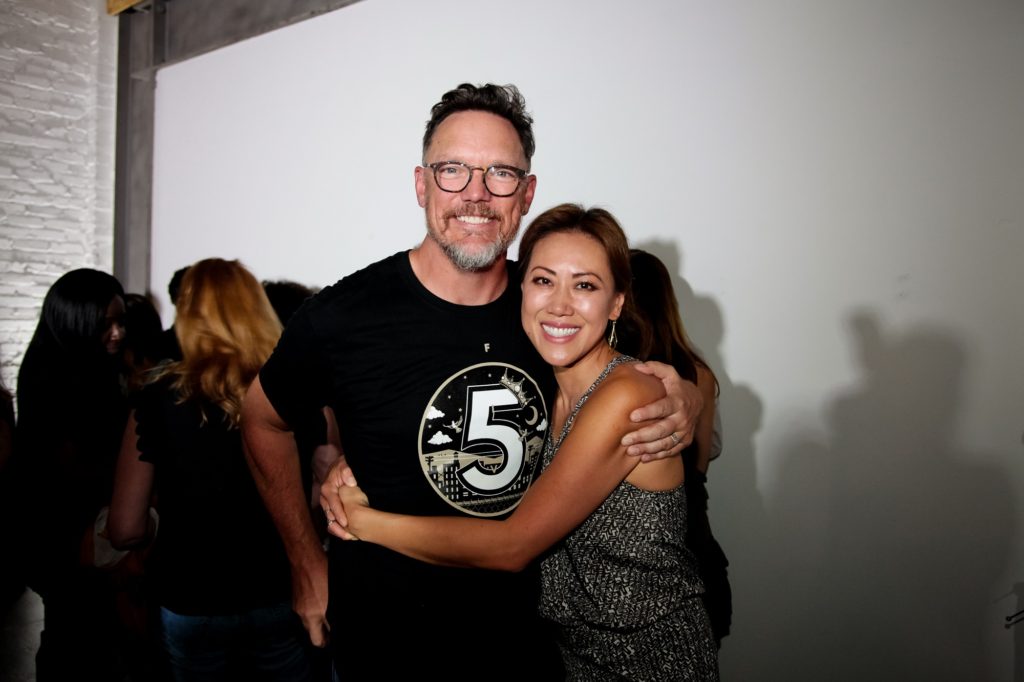 5JammaSlamma began in 2017 as Lillard’s week-long workshop to teach foster youth the power of creative writing, bringing in poets and musicians to work with the children. With the support of Engaging the Senses and Say Word, the workshop expanded to a six-month program and will continue serve children living in residential foster care at Five Acres, one of LA’s oldest child and family services nonprofits. 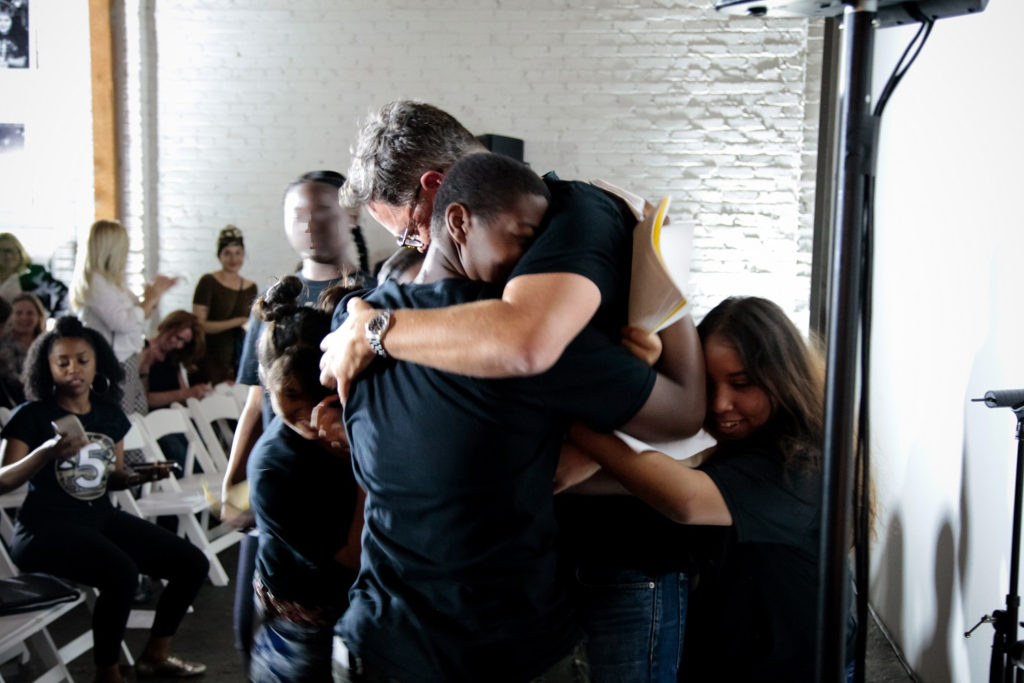 “5JammaSlamma asks for no money from the friends who attend,” said Lillard about the celebration. “We only ask that we as a community stand as witness to the beauty our young poets find in themselves.”

“Five Acres’ mission is permanency for every child, whether that be through preventing kids from entering foster care, reunification with a biological family or through foster-adoption,” said Five Acres CEO Chanel Boutakidis. “5JammaSlamma provides a necessary life-enriching experience to children who are navigating very adult challenges, and we’re so thankful to Matt, Engaging the Senses and Say Word for giving them the opportunity share their stories.”

About Matt Lillard
Matthew Lillard, a veteran of both stage and screen, is well known for his performances in over 50 films and television shows over the last 20 years. With titles like Scream, The Descendants and Scooby Doo 1 & 2, Lillard is associated with a number of Hollywood Box Office hits totaling over $800 million dollars in revenue worldwide. He received critical success with independent titles SLC Punk! and Ed Burn’s The Groomsmen, debuted three films at the acclaimed Sundance Film Festival and won the Audience Award at the 2012 South by Southwest Film Festival with his directorial debut Fat Kid Rules the World.
A graduate of the American Academy of Dramatic Arts in Los Angeles and New York’s prestigious Circle in the Square, the award-winning actor has been an Artistic Director of theatre companies in both Los Angeles and New York City, directing 6 plays in 2015 including the European premieres of Neil LaBute’s Filthy Talk for Interesting Times and Stephen Belber’s Fault Lines. Recently appearing in a pivotal role in the reboot of Twin Peaks, Lillard currently stars in NBC’s Good Girls.